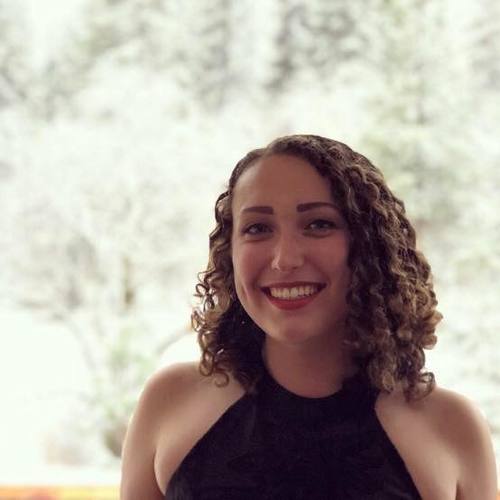 Kiera O'Brien is the Vice President of Students for Carbon Dividends, a national bipartisan coalition of student groups advocating for a free-market climate solution and bipartisan climate action. Originally from Ketchikan, Alaska, she spent much of her childhood outdoors and became involved with public policy while in high school. She is a junior at Harvard College, where she studies Government with a secondary focus on Environmental Science and Public Policy. On campus she is President of the Harvard Republican Club and the Membership Director of the Institute of Politics.

GOP is losing us over climate change | CNBC | Kiera O'Brien