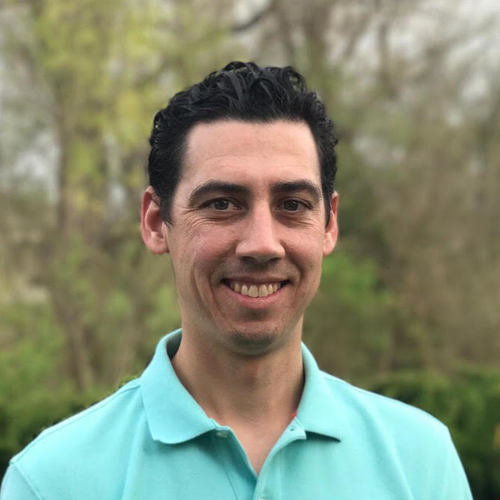 Brian R. Smith is a Product Manager at Gogo Inflight in Chicago, IL, where he manages the development and maintenance of airborne internet and entertainment products. Prior to Gogo, Brian served as an officer in the United States Air Force and a contractor for the U.S. Army, where he developed and led initiatives to reduce battlefield casualties through the deployment of renewable energy and energy conservation solutions. Brian is a lifelong Republican, and has served in various leadership positions within the National Young Republican Federation. Brian earned an MBA / MEM from Northwestern University's Kellogg School of Business and McCormick School of Engineering, and a Bachelors in Economics from Harvard University.