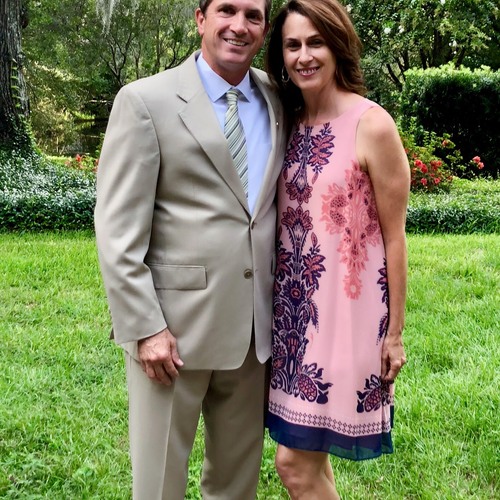 Team Savage! Lisa graduated from the College of Charleston and began a career in non-profit management, while her husband David served his nation as a Captain in the USMC. Upon returning back to their hometown of Charleston, SC, Lisa and David started their family. They have raised three children and have always enjoyed the beauty of their native city. Fearing that consistently strong hurricanes and devastating flooding are becoming the norm, Lisa and David decided to research the once "conservative taboo" issue of climate change. As active members of the SCGOP they were displeased to see no platform position on an issue they were facing in their own community.