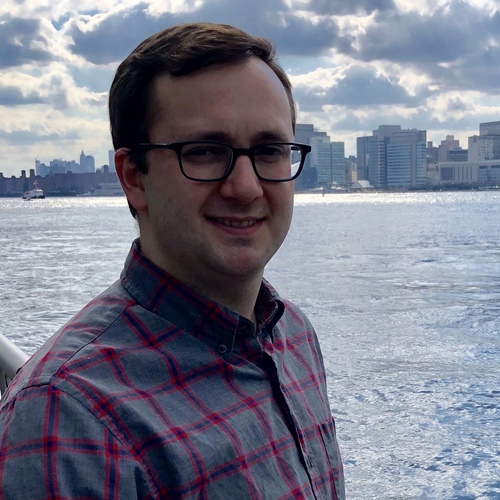 John H. Sweeney is a Principal at Park Madison Partners in New York, NY, where he is responsible for providing capital raising and advisory services to the firm's real estate private equity clients. John has been involved in Republican politics since high school, having volunteered on numerous local, state, and federal election campaigns spanning from the conservative heartlands of Tennessee to the liberal stronghold of Manhattan's Upper East Side. He is a dedicated foot soldier of the conservative movement and currently serves as Treasurer of the Metropolitan Republican Club in New York City. In both work and politics, John has been an outspoken advocate for climate action. He has written several articles regarding climate change's impact on the real estate industry in publications such as Bloomberg Briefs, Institutional Real Estate Americas, and Trusts & Estates Magazine.

John grew up in Crossville, TN and earned a B.S. in Commerce from the University of Virginia.