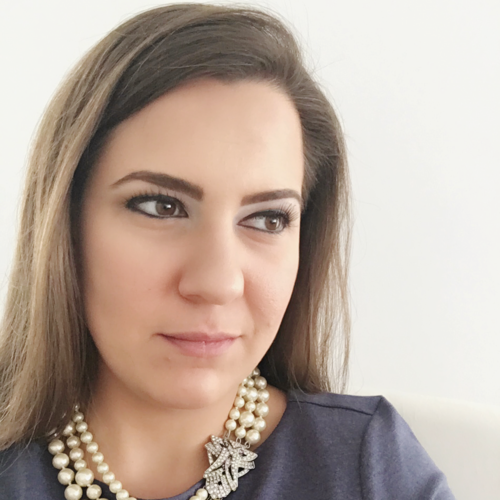 Jessica Fernandez leads Ai Advisory's public affairs and marketing group, leveraging over a decade of experience in high impact roles working with political, public, and private sector clients to transform their communications and operations to drive awareness and conversions. A veteran of the McCain 2008, Romney 2012, and Trump 2016 presidential campaigns, she has held key roles in statewide campaigns, including statewide cabinet elections, Florida Senate, and Florida House of Representatives, and municipal campaigns.

She currently serves as President of the Miami Young Republicans, the largest and fastest growing Republican Club in Miami-Dade County, and Executive Director of the Florida Federation of Young Republicans and is a member of Maverick PAC. She also served as Florida's youngest delegate to the Republican National Convention in Cleveland in 2016, where she served as a voice for women. Ms. Fernandez is a noted LGBT advocate, receiving the Luminary of Equality award from SAVE in 2015, and has been a voice for market-based solutions to climate change.
Ms. Fernandez frequently provides political analysis in English and Spanish-language networks, and is a roundtable panelist for This Week in South Florida, and is frequent guest on AmericaTeVe, MiraTV and Actualidad Radio. She has been featured on Univision, Telemundo, Fusion TV, the Today Show, Fox News, CNN, Financial Times, Washington Post, and the Miami Herald.