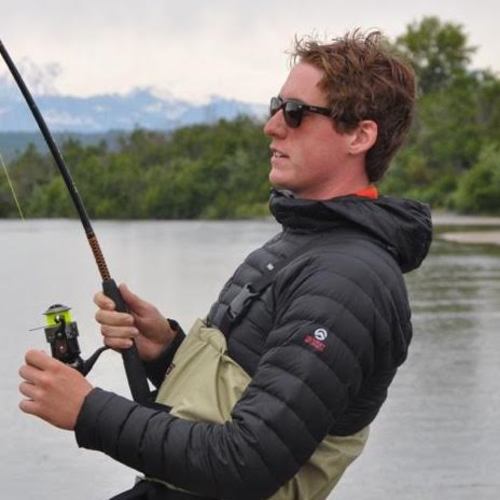 Liam Nuhring, a graduate of Concordia College in Moorhead, MN as of late Spring 2017, has promoted conservative values and principles on campus and in his community throughout his college career. Serving as president of the school's College Republican organization, as well as holding leadership roles on campus with Young Americans for Freedom and as a pro-liberty writer with Concordia's student newspaper, The Concordian.

As a Biology major with a minor in Chemistry, science has served a crucial role in his undergraduate education. Nuhring is passionate about the development and implementation of positive measures to effectively combat climate change on a national scale, as a proponent of carbon neutral efforts in the form of carbon tax solutions. Nuhring plans to attend law school with the hope of pursuing a JD specializing in environmental law.