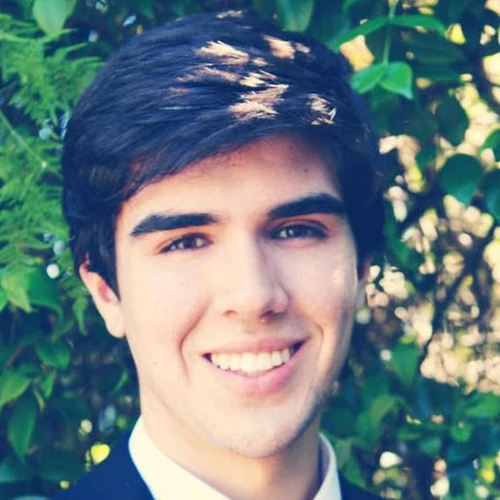 Born to a family of Cuban exiles, Rey Anthony's life has revolved around politics as long as he can remember. As a Miami native, he sees first-hand the negative affects that pollution, deforestation, & climate change have on his community.

An outspoken supporter of freedom, democracy, and Human Rights, he has been featured in the local, state, and national media for his involvement in the Cuban exile community and his commitment to the principles and values that America was founded on as a 21-year old trilingual millennial Latino.

In 2016, he was proud to have been nominated as a delegate to the Republican National Convention in Cleveland and is a major advocate for expanding & modernizing the conservative movement. He was named Volunteer of the Year by Republican Party of Miami-Dade County for his dedication to grassroots activism.

Rey Anthony lives in Miami and is currently a PhD candidate at Florida International University. His favorite president is Theodore Roosevelt.