The Young Americans for Freedom at the University of Buffalo were charged up. Several freshmen shared their views of economics and clearly were struggling with some dissonance.

That dissonance became palpable as I began to speak.

In the wildness of the moment I felt a bit like Apostle Paul might have felt at the Areopagus in Athens when the crowd said to him, "You are bringing some strange ideas to our ears, and we would like to know what they mean." (Acts 17:20).

It was a case of first impression for many of them: a conservative talking about a free enterprise solution to climate change and quoting Milton Friedman.

Yes, I was creating some dissonance, but there was a greater dissonance that seemed to be dawning on the YAF crowd. Young, smart and at a good school, these students are aware that climate change is real, and they're becoming more and more aware of the fiction of climate disputation foisted upon their political party.

Well, it went pretty well for Paul in Athens as some said "We want to hear you again on this subject," (Acts 17:32b) and it went pretty well for me at YAF at the University of Buffalo with some saying similar things. One of those, an impressive older student and veteran of the Marine Corps, had heard my full presentation earlier at the Student Union. In an event nicely co-sponsored by the Young Americans for Liberty and the UB Sustainability Office, the crowd of 50 had been evenly divided between Rs and Ds. The conversation went well, and we got some converts! 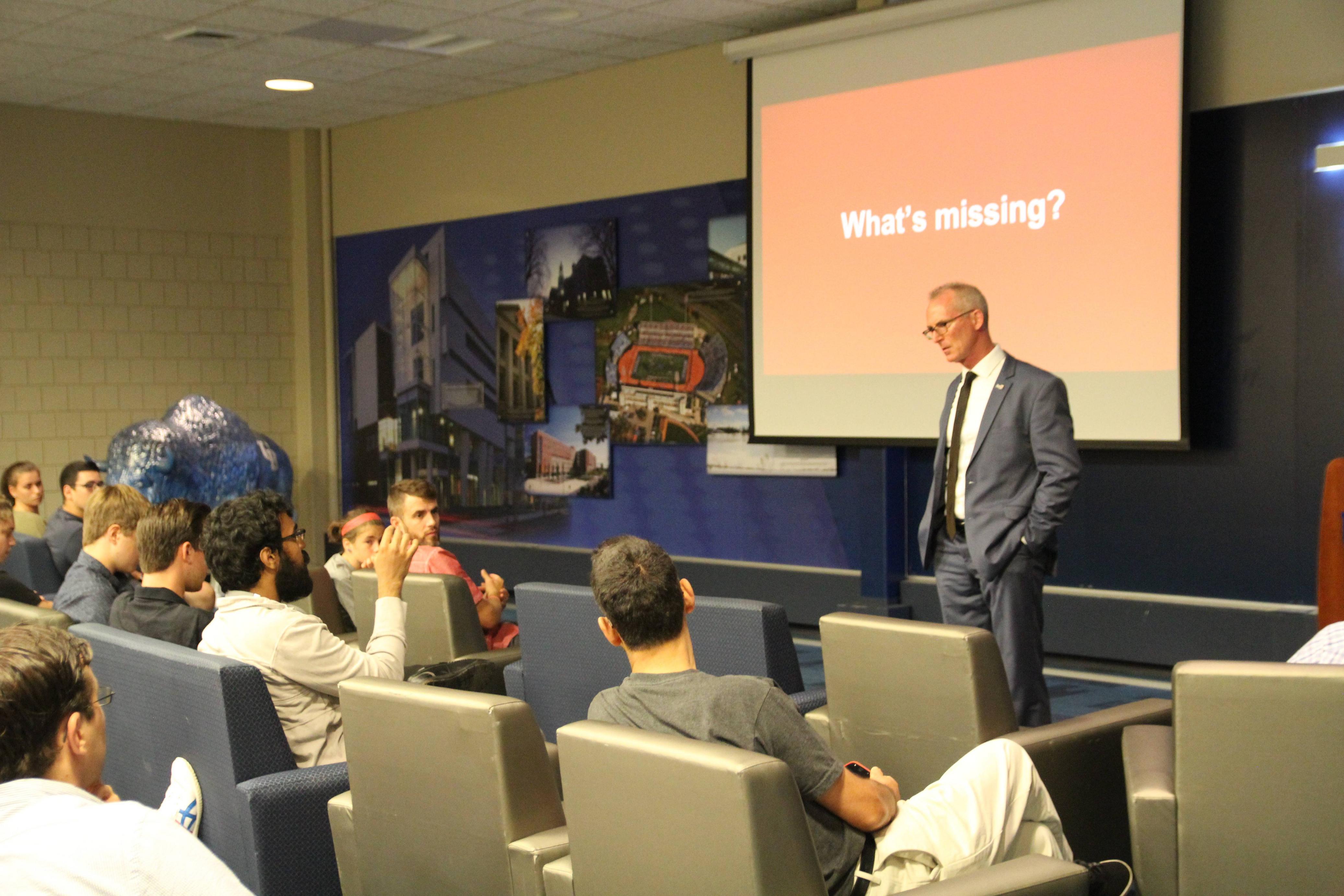 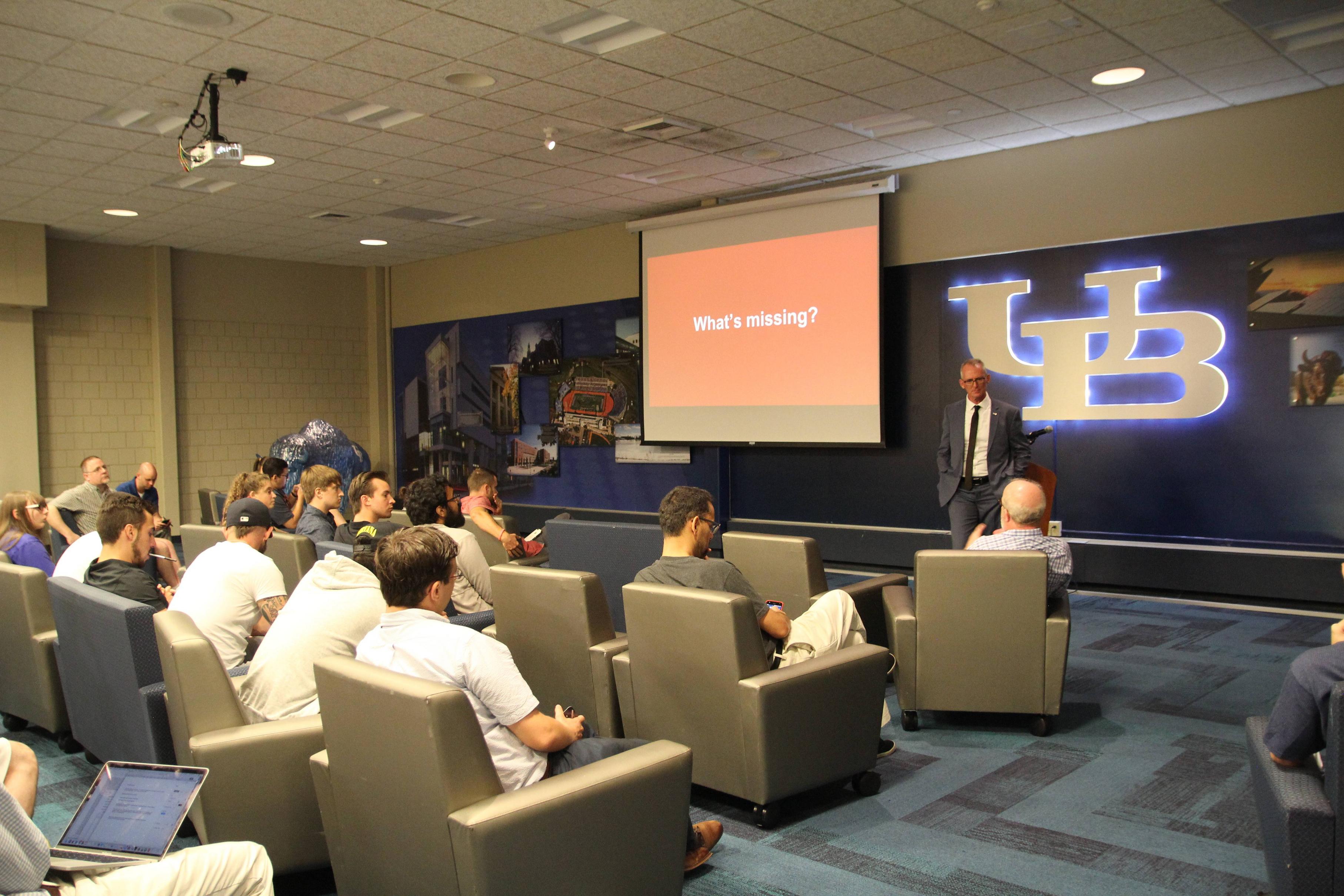 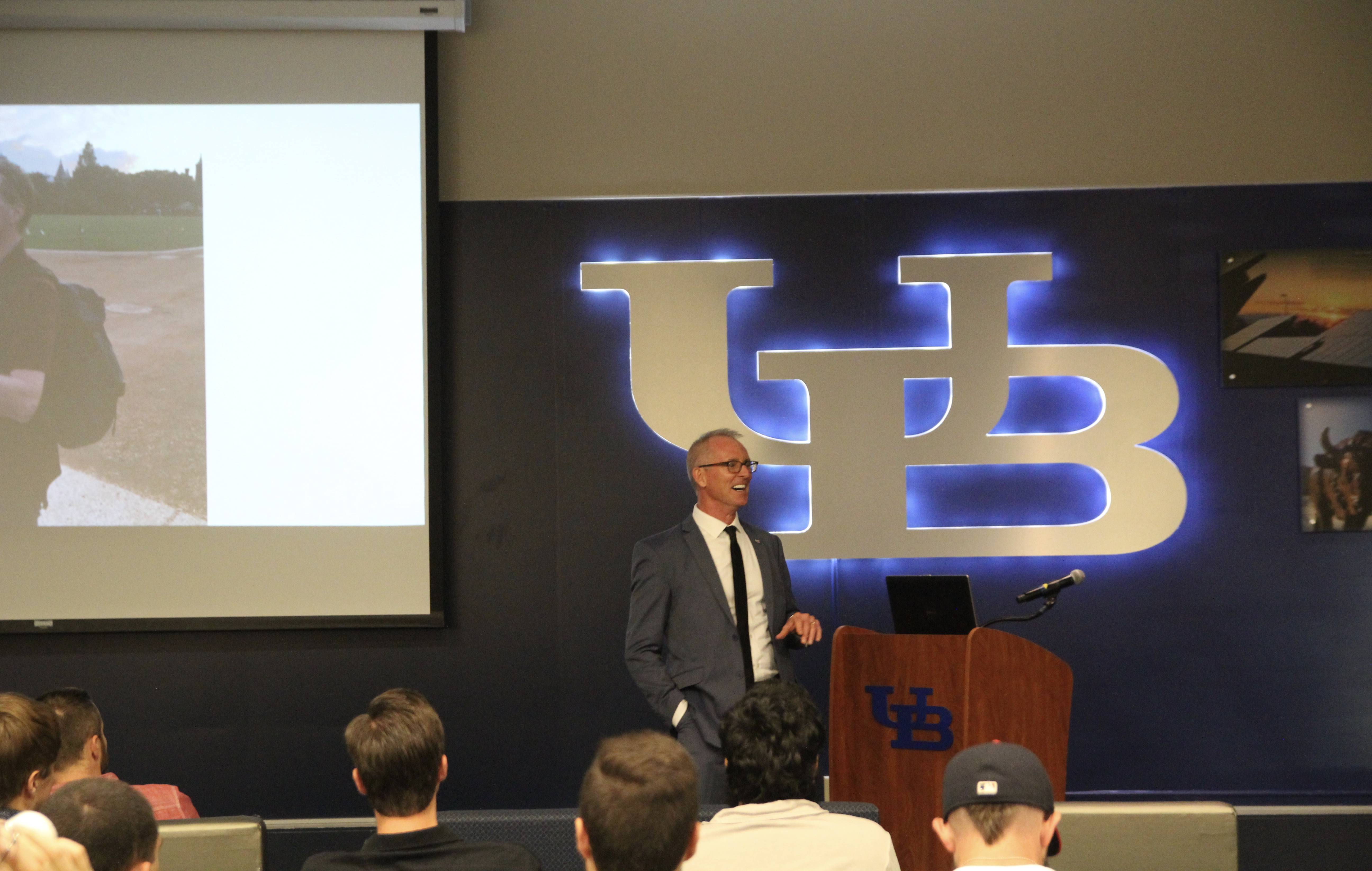