Over 150 Wheaton College evangelicals raise hands, stand with us on climate

We had 11 Eventbrite RSVPs, but 150 folks showed up. "Raise your hand if you think climate change is real and human caused," I said to the filled auditorium. Nearly every hand went up. Welcome to Wheaton College, the Harvard of the evangelical world.

It was exciting, and it was indicative of the progress since my first visit to Wheaton six years ago. In October 2102 I went to Wheaton for a forum with former House Speaker Denny Hastert and venture capitalist Floyd Kvamme. It didn't go well. Denny made personal as well as policy attacks. The crowd was divided. It was rough.

On this most recent visit I was reminiscing about that 2012 encounter with a Wheaton professor. He remembered the Hastert event and said that he, too, had seen a change in attitudes since then. Back then, he told me, he had to open his environmental policy class by gently introducing the possibility that climate action is warranted. In his first year of teaching the course, a student dropped the class after the first lecture. "If you're not going to give me ammunition to shoot down Al Gore, there's no need for me to take this class,"the student had said. Today, the professor told me, students would drop the class if he didn't proceed quickly past the assumption that a search for solutions is warranted.

It was a great two days at Wheaton with opportunities to speak in four classes, to have lunches and dinners with students and faculty, and to be thrilled by the marquee event.The Illinois tour stop also included a very encouraging opportunity to speak with a smaller group at Trinity Christian College with our touring partner Kyle Meyaard-Schaapof Young Evangelicals for Climate Action. Kyle's youth and dynamism wowed 'em atWheaton and at Trinity.

The following week our local republicEn spokesman, Brian Smith, worked with Kyle's student members and Wheaton faculty to arrange a climate-impacts tour of the WestDuPage Woods with U.S. Rep. Peter Roskam (R-IL6), a member of the Ways and MeansCommittee. Obviously, it went well as Peter wrote me afterwards to say, "It was a very positive visit. Well organized, great kids and smart scientists who were good teachers, too". 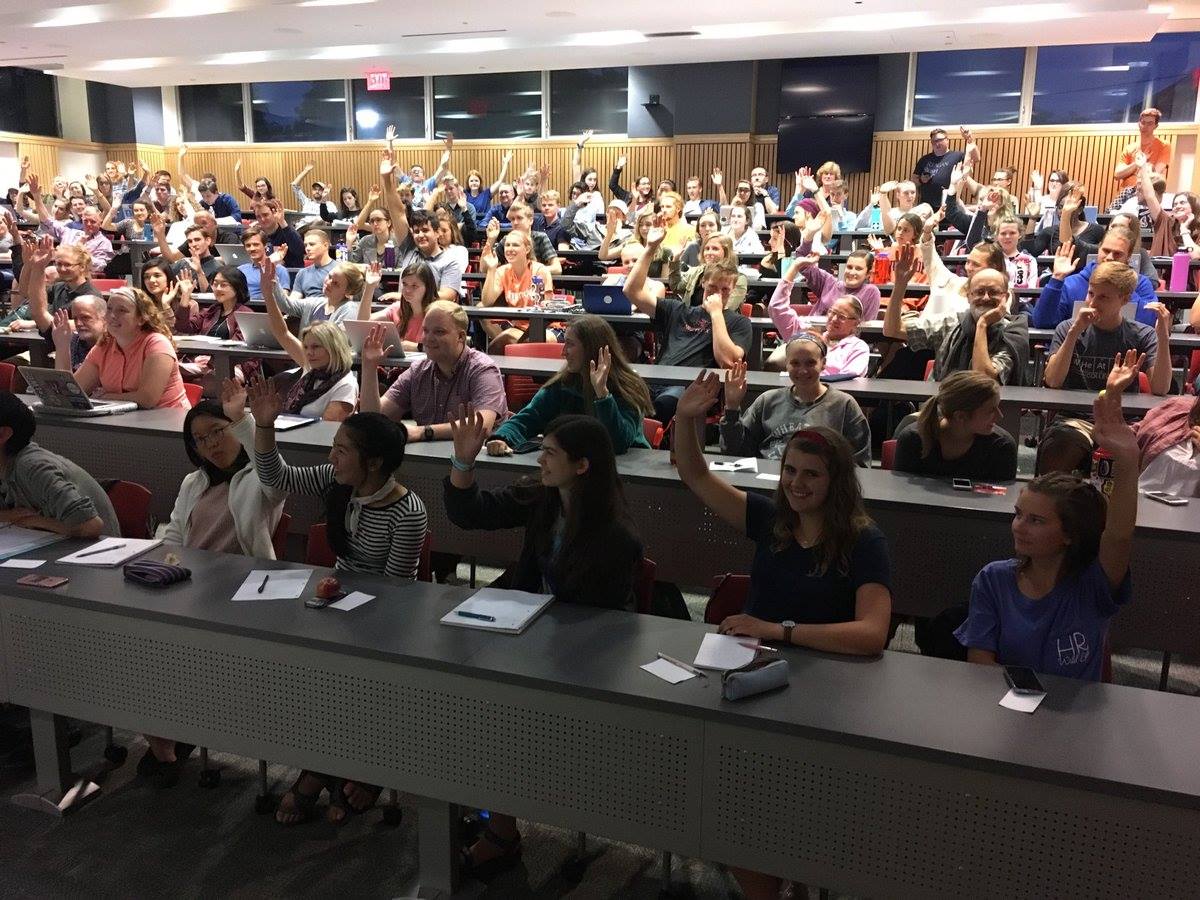 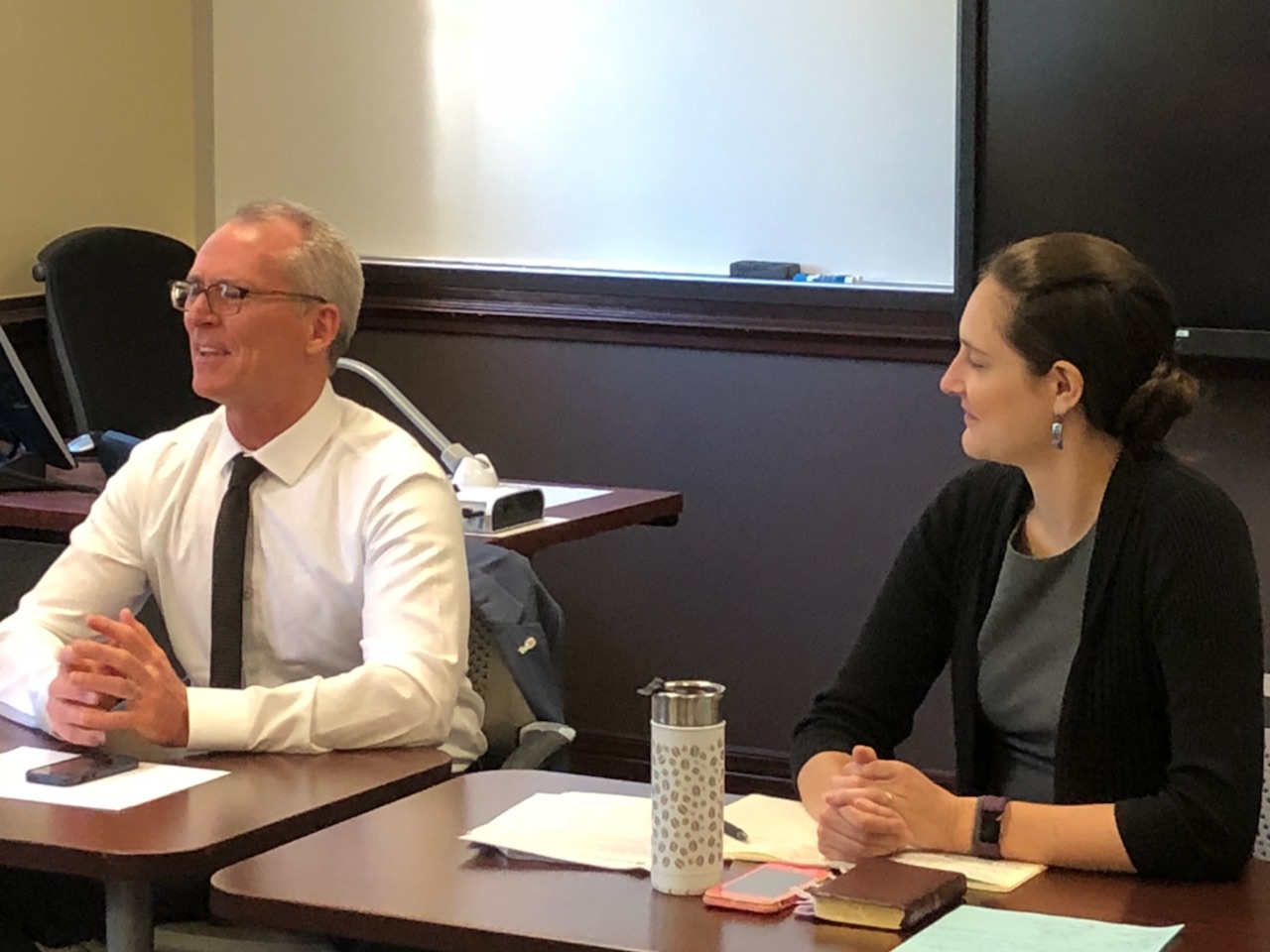 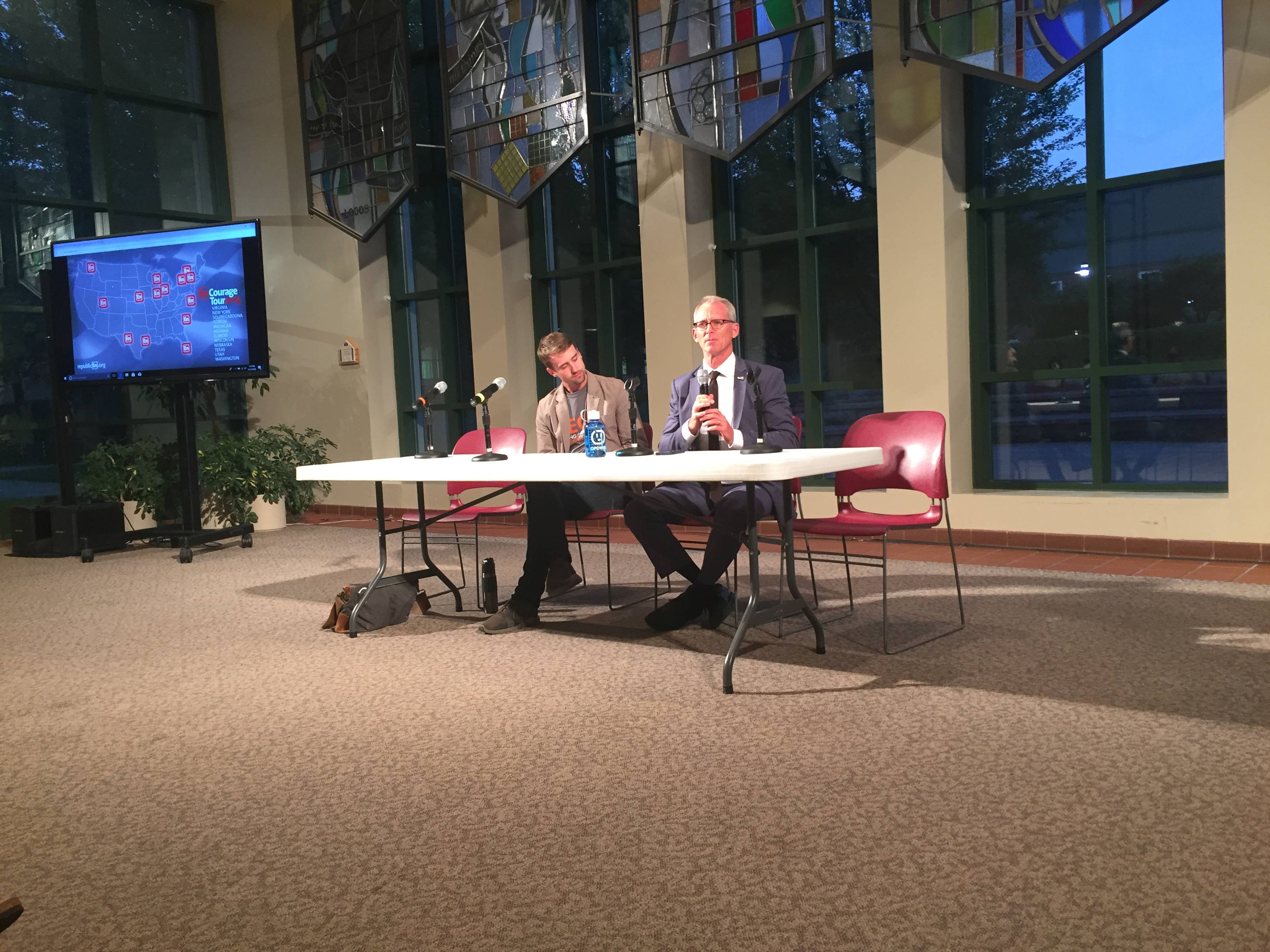 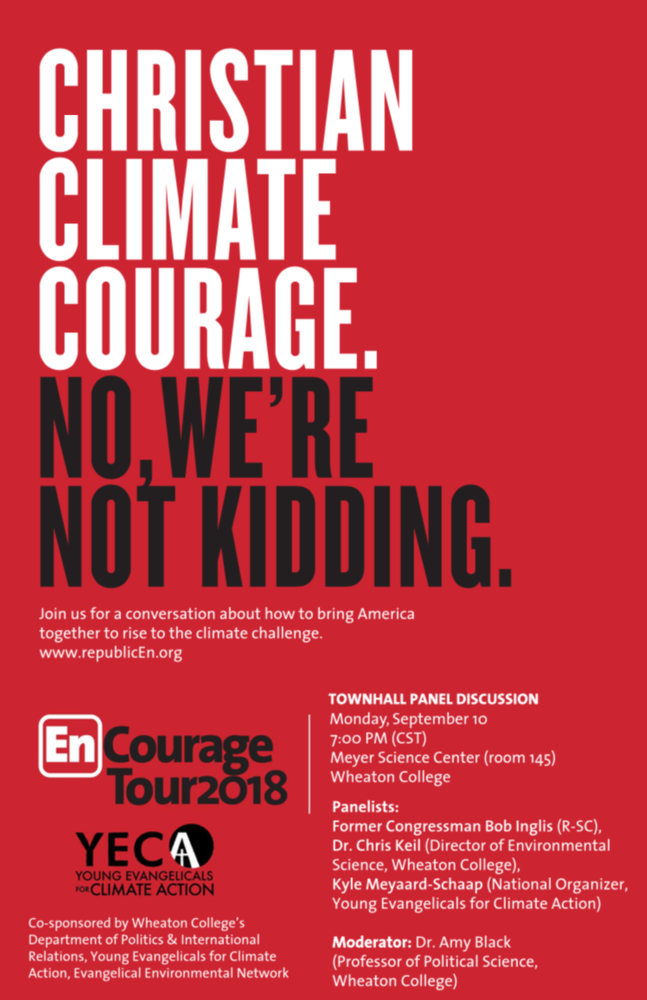