The pastors at a Cooperative Baptist Fellowship (CBF) church in San Antonio, Texas seemed the perfect ones to hold a mirror for me on conservatism. The CBF was formed in 1991 in response to a conservative takeover of the mechanisms of the Southern Baptist Convention. These pastors knew a thing or two about theological battles, and I was seeing parallels to our attempts to mold orthodoxy on climate change. They were both very kind in their assessment of conservatives, the battle scars notwithstanding. They were especially kind to extend grace to me, someone who had been a willing soldier in Newt Gingrich's take over of the House in 1994.

"I wonder," I said to them, "if it's the function of conservatives to say to progressives, 'Slow down, let's be careful about that. Not so fast in throwing away a settled approach. Culture needs constraints. Let's see if the new thing works before we throw out the old.'"

In this, I told them, I have wonderful training from interactions with my late mother. Quite often, Mom would quickly dismiss a plan that I had cooked up. I knew how to distinguish the difference between her definite "no" and her provisional "no." The provisional noes were the one I could work around. Those were the instances where she was really saying, "Not yet, let's check it out first."

In this perhaps my mother was modeling the political orientation of a conservative, and perhaps that's where conservatives have been in recent times on climate change: "Not yet, breathless progressives. Let's see if this would work. Let's see if we could fix climate change without destroying the economy and way of life we've come to enjoy." 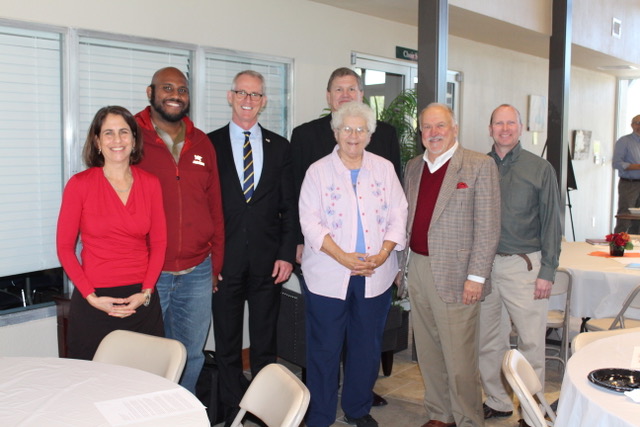 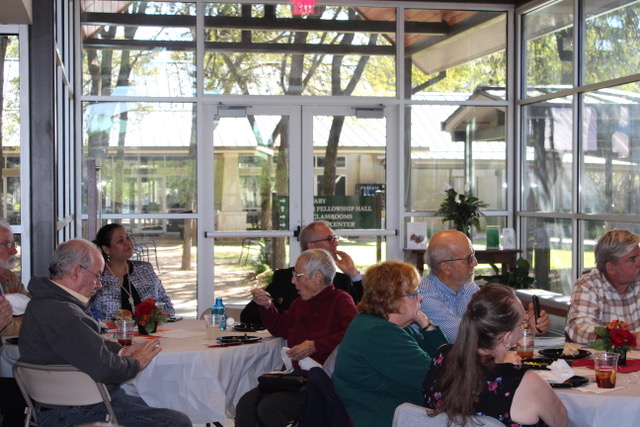 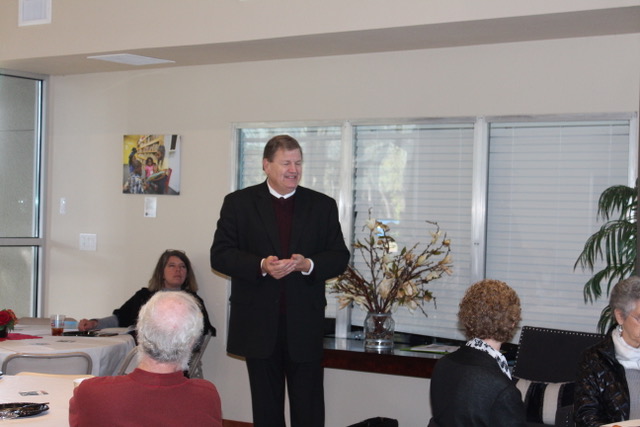