It was a good day to be a republicEn in Utah. We spent the morning with Congressman John Curtis, exploring the visible climate-change impacts affecting Utah Valley. We dreamed-up this study tour in partnership with our friends Audubon, CCL, and the Climate Campaign. It was so cool to see a plan come together so flawlessly! Four BYU professors, each with a unique perspective and area of expertise, were super compelling as they pointed out and explained specific climate-related trends and risks. Congressman Curtis and our crew of UT-3 constituents were engaged and asking questions and enjoying the beautiful scenery of Provo Caynon.

The experience was different from so many climate-focused events that can get heated or political. Everyone was at ease and we had a genuine and informed conversation. To begin the event, all 16 of the participants introduced themselves to John, and talked a bit about why they care about climate change. The participants had a diverse array of backgrounds ranging from BYU students, to high school teacher, commercial pilot, and terrorism threat analyst. Their reasons for caring about climate change were just as varied: Some wished to act as good stewards of our environment; others expressed concern for the health and opportunity of their children and grandchildren; others worried about the food supply or global conflicts aggravated by climate stress. But everyone seemed to convey the same urgency.

We began the hike with a prayer, asking God to guide us in our discussion. Professors Ben Abbott, Neil Hansen, Sam St. Clair, and Zach Aanderud then led us on the hike, pointing out past, present, and future effects of climate change on John Curtis' constituents. We were on a mountainside overlooking the valley. We really have a stunningly beautiful home, and with that backdrop I'm certain that everyone learned a lot more than we could have in a sterile boardroom We talked about invasive species, and snowpack and water retention. We could literally point at the people and places within John's district that are at risk.

After a small hike and lots of discussion, Congressman Curtis took the reigns and led the conversation. He assured us that this was only the first meeting. He asked to meet with us again, and he outlined what he would like to see at the next meeting to make it a productive next step to addressing climate change. John feels that climate change is too politicized to take big, swing-for-the-fences actions in Utah Valley. He thinks that taking care of the Earth is important, and already a part of the religious teachings of many of his constituents, but for some reason those teachings haven't translated into the culture. For next meeting, John asked us to come prepared with smaller steps we could take to begin to improve the culture of sustainability in Utah. He feels that Utahns need to get a little skin in the game, and have a positive experience, before going for sweeping changes they don't yet feel are necessary. He also asked us to think about the coal miners and others who could be adversely affected by competition from clean energy or action to cut emissions. He wants to help those communities thrive in the future and does not want to leave them behind.

Overall, we all had a blast, learned a lot, and are now very excited that John wants to meet us again. He's interesting in taking concrete steps to curb climate risks, and he's very open to help finding a path that unites Utahns instead of divides them. 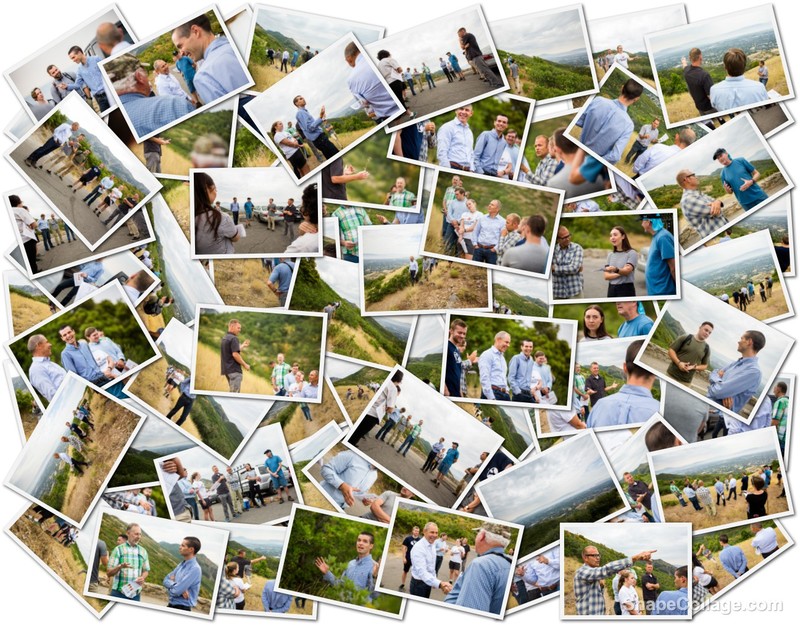