Coming to the realization that we're all in this together

(And that conservatives have something to offer) 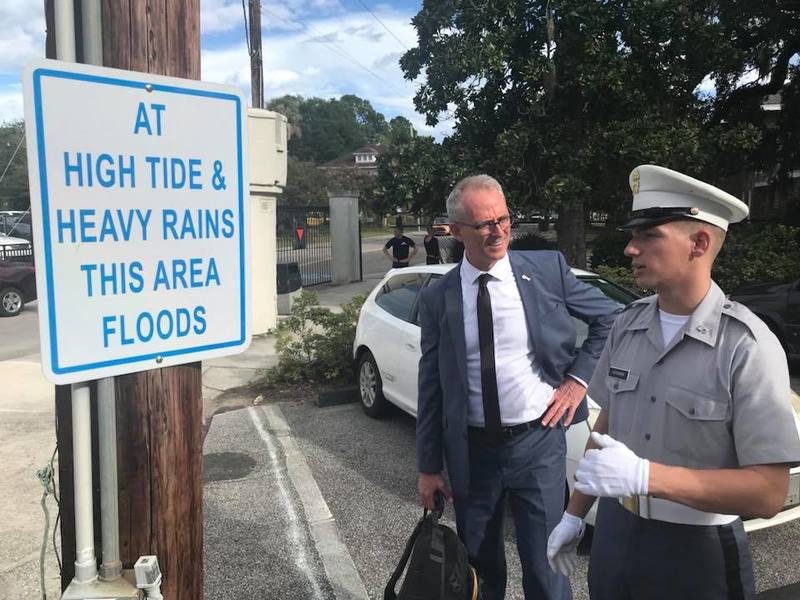 "We're really concerned about flooding," a member of the Sea Island Republican Women's Club said to me before the program started. Gesturing to the woman sitting beside her, she said, "We're both concerned. In our neighborhood builders are bringing in hundreds of loads of dirt to lift the foundation level of new houses. Otherwise, the water is going to get into the garages of those new houses."

When it came time for me to speak, there were heads nodding in agreement when I said, "It doesn't matter whether you're a Republican or a Democrat, red or blue; the water is coming up." We talked about friends helping friends to see things as they really are. I pointed out that a friend wouldn't say, "Don't worry about that water in your yard; I'm sure it's not a problem." Likewise, a conservative doesn't leave another conservative in the dark when it comes to the hope of free enterprise solutions to climate change.

At The Citadel, at the College of Charleston, on WTMA talk radio and at the two Republican women's clubs, there were early signs that doubt may be giving way to reality, that conservatives might find a way to engage in the search for solutions and that tribalism could be broken if we rediscover a hope for the common good. 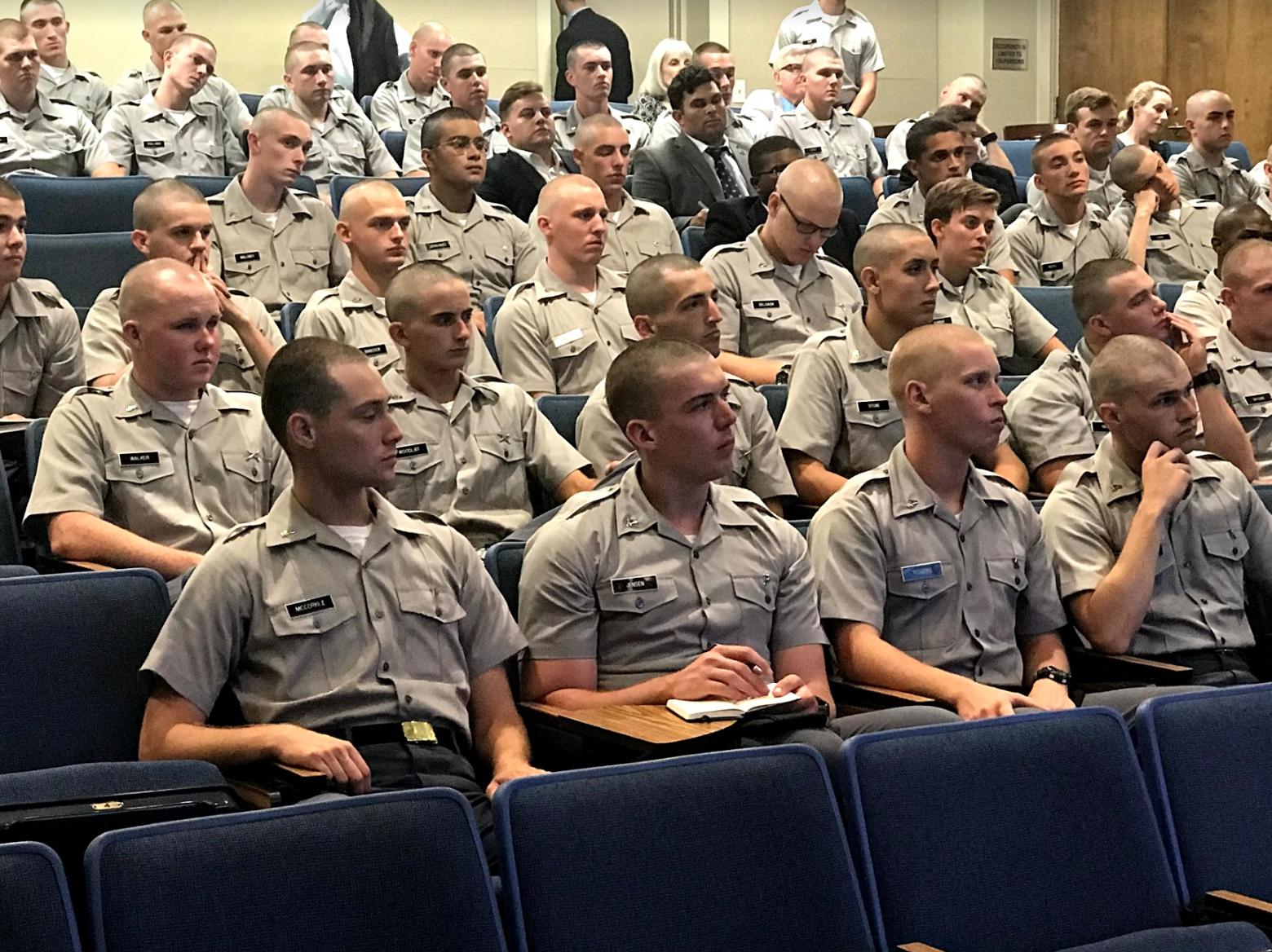 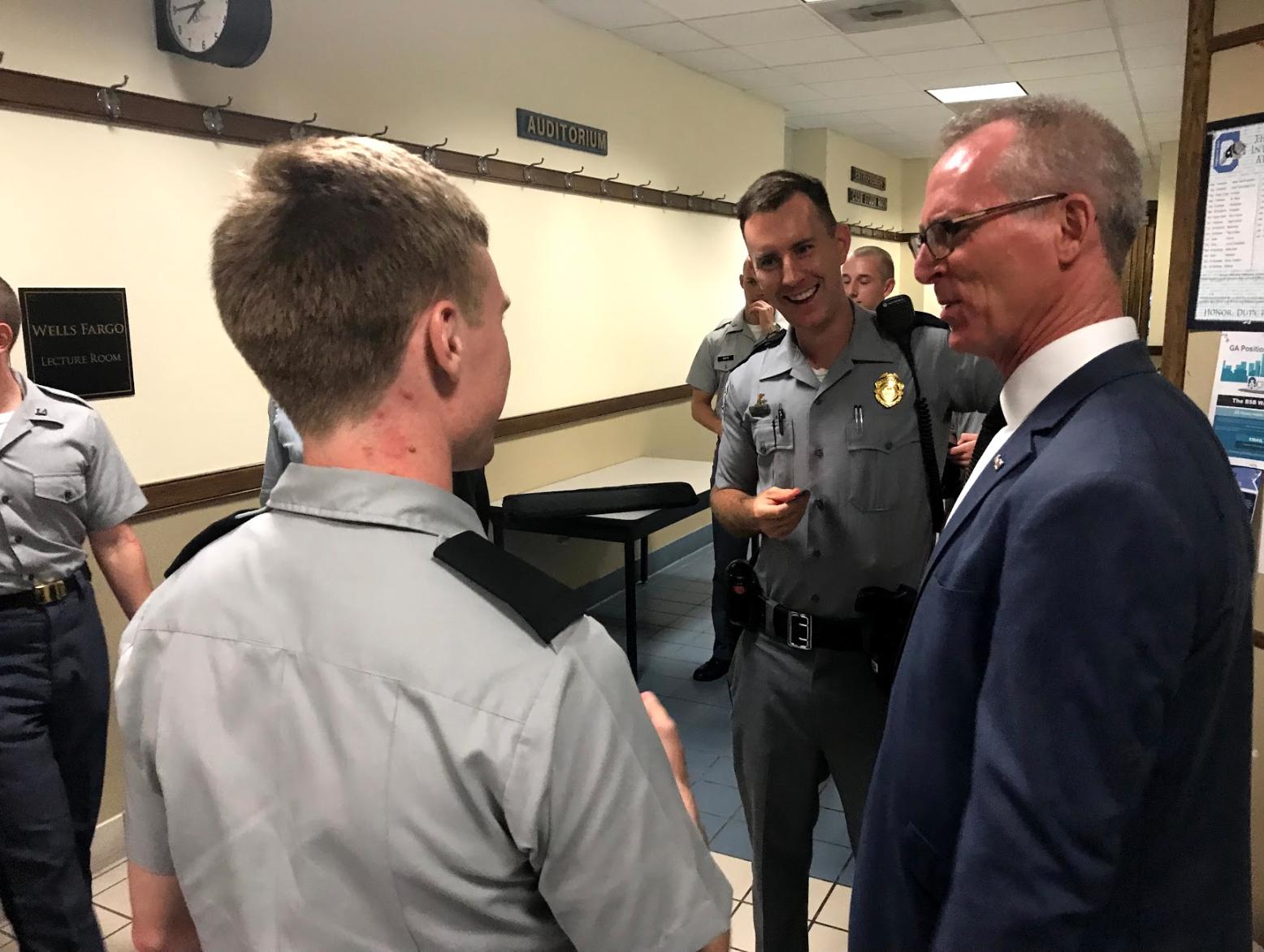 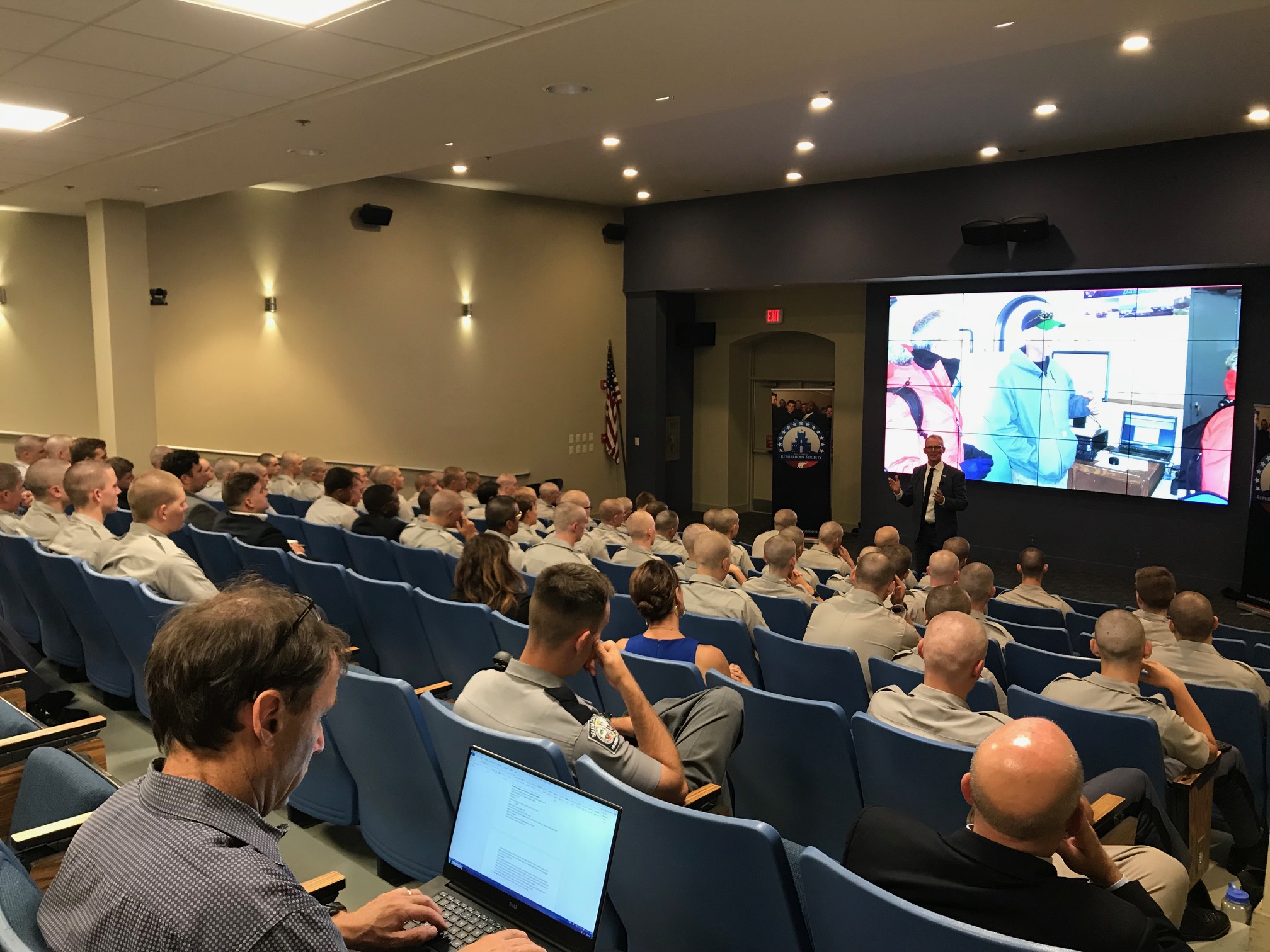 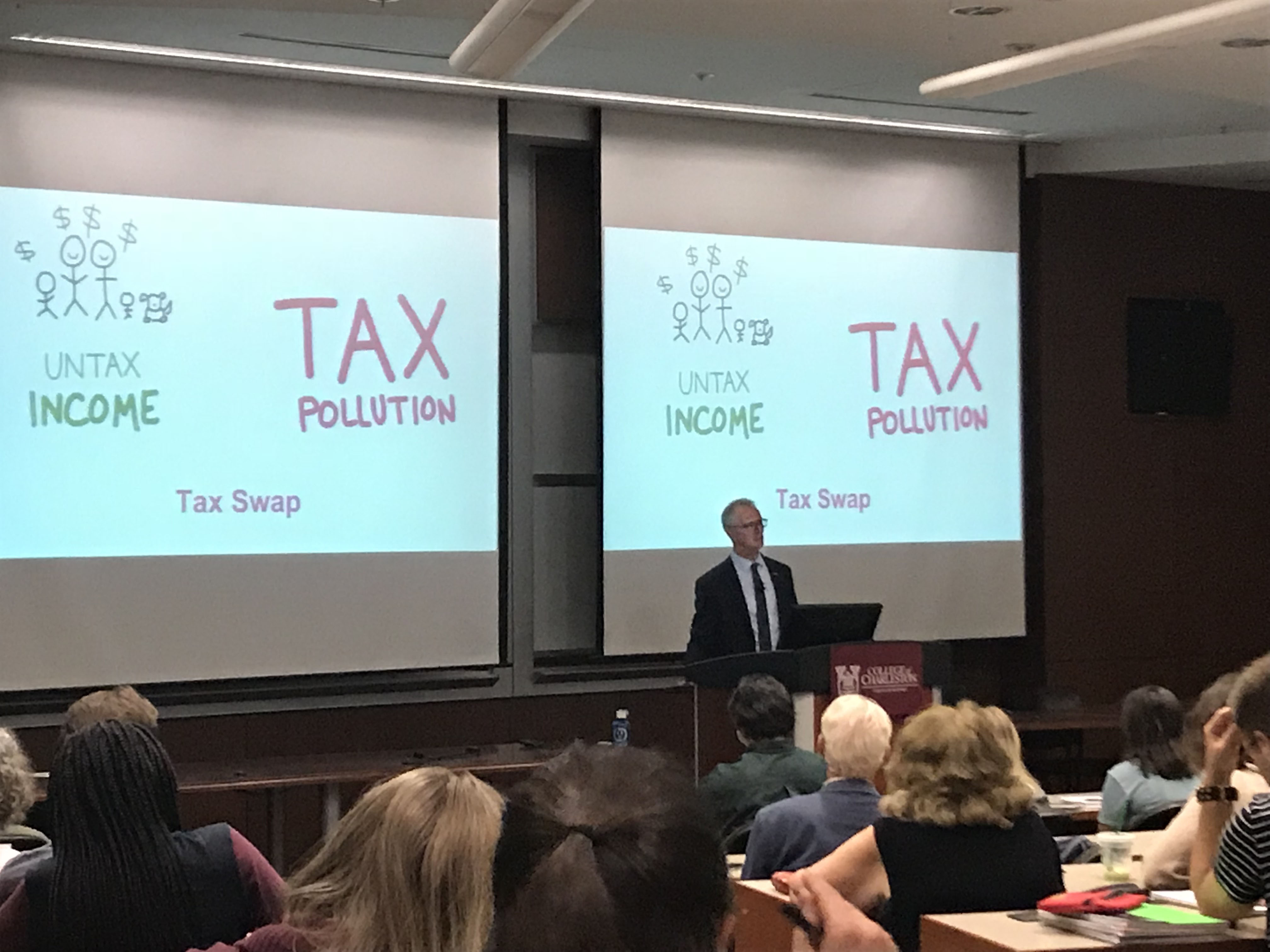 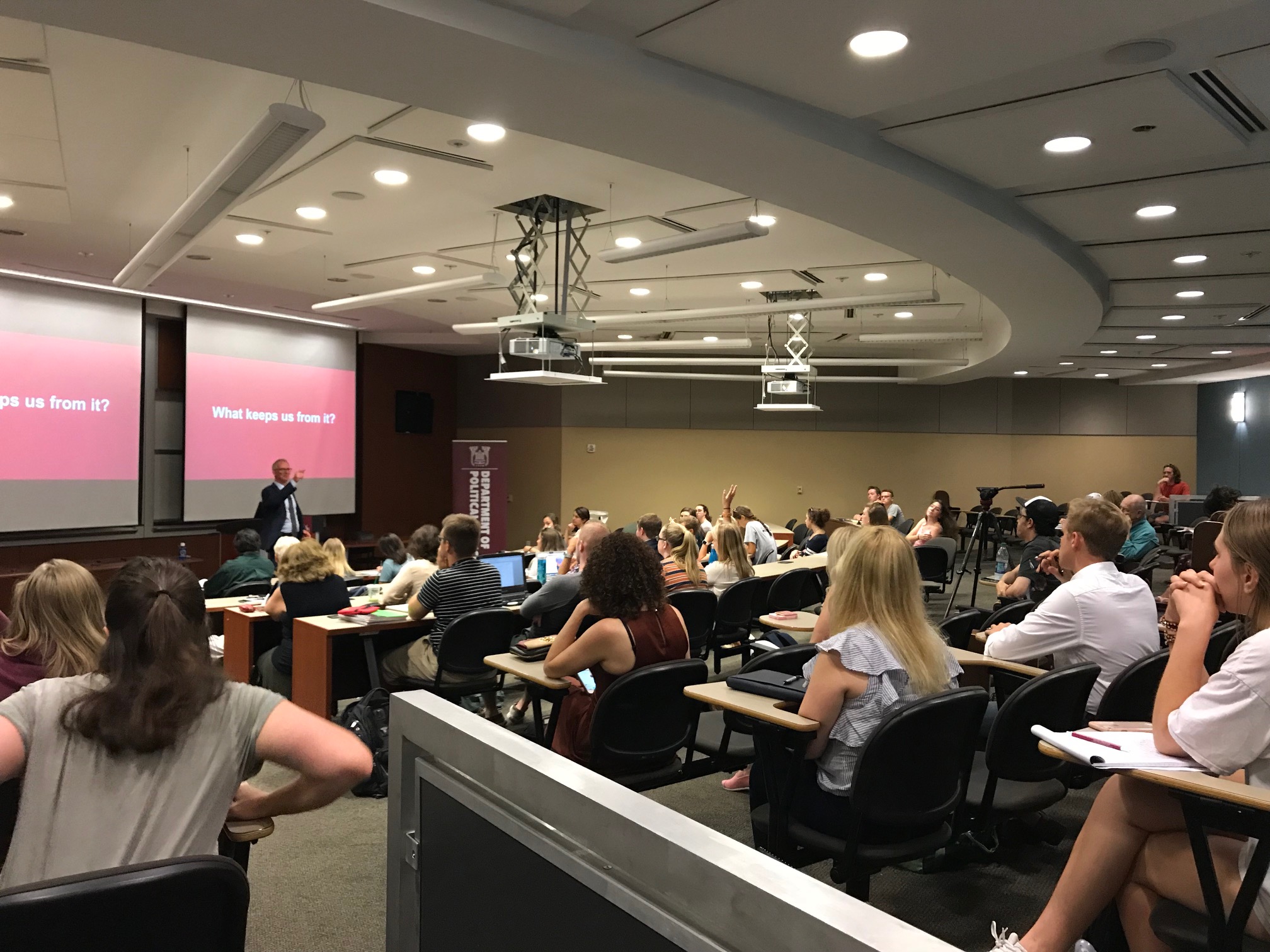 Post and Courier: Could the GOP take the lead on fighting climate change? Bob Inglis thinks so.