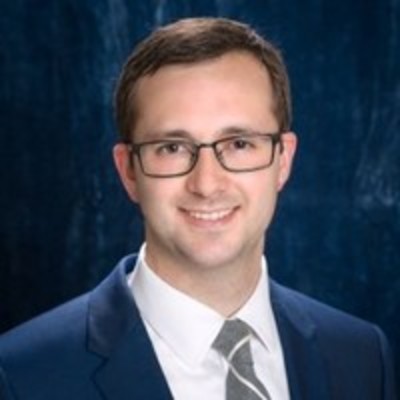 Democrats have long-dominated the climate debate with little ideological competition from Republicans, but that may be about to change. Republicans in Congress are slowly tip-toeing in the right direction with the introduction of several climate-focused bills as well as the formation of the Senate Climate Solutions Caucus.

Not only is this good news for the planet, but it's also just smart politics. Polls consistently show that sizable majorities of Americans now believe climate change is real and want Congress to take action to curb carbon emissions. Voters are also hungry for a sensible, serious policy alternative to the Green New Deal and the vitriolic rhetoric coming from "climate justice" advocates on the far Left. Rather than focus on reducing carbon emissions, climate justice warriors train their ire against not only climate change but also capitalism itself. Their proposed solutions include income redistribution, community reparations, and even abolishing the free market altogether.

While such extreme views are alarming, their prominence in today's climate debate creates an opening for the GOP to offer more credible, market-based proposals focused on cutting carbon emissions. America's free enterprise system is a powerful change agent, producing some of the most innovative and transformative technological advancements in human history. Republican legislators should harness this power by promoting policies that incentivize consumers and businesses to switch to cleaner energy sources such as solar, wind, and nuclear.

A carbon tax would be a good place to start. Rather than increase cumbersome regulations, a carbon tax provides a conservative, small government approach that would spur innovation to improve America's energy efficiency and create new "green-tech" careers. And such an approach is politically feasible; polling by Luntz Global recently showed that a majority of Republicans – including 75 percent of Republican voters under age 40 – would support a carbon tax and dividend plan.

As believers in capitalism, Republicans understand the dangers of allowing monopolies to form. Monopolies reduce consumer choice, leading to lower quality output, more waste, and higher prices. These ailments extend to monopolies on ideas. Republican complacency has allowed Democrats to establish such a monopoly on climate action—with predictable results. The Green New Deal would raise taxes and energy costs, reduce living standards, and surrender the economic vitality that has made America the envy of the world. For the sake of the country and the party, the GOP should give the Democrats some competition and offer voters a credible alternative.

John Sweeney is the New York spokesperson for RepublicEN.org and treasurer of the New York City Metropolitan Republican Club.