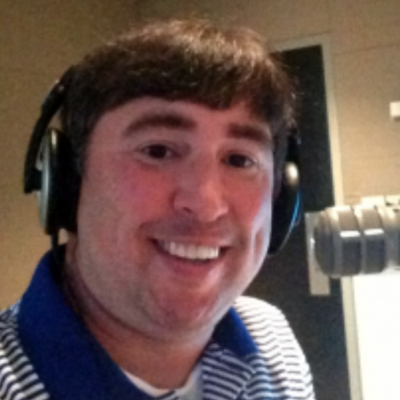 Rotary International is a global network of more than one million individuals, including business, professional and community leaders in over 35,000 clubs. Though many local Rotary Clubs are dwindling, a problem most all civic organizations are facing around the country, they still serve as a beacon of leadership.

My father has been a lifelong Rotarian and I've watched as his chapter has actively pursued one of the core pillars of what makes Rotary International: "solving real problems takes real commitment and vision." 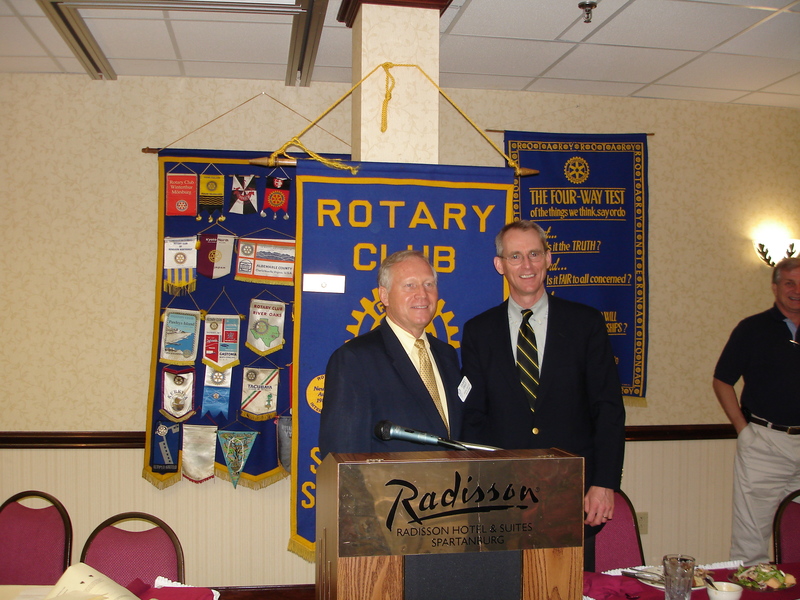 Formerly comprised primarily of businessmen and women, Rotary clubs are not political but traditionally lean somewhat to very conservative (depending on location). One specific issue they recently began engaging on and have taken their fight public is climate change.

The latest issue of The Rotarian magazine (April 2019) is devoted almost exclusively the climate change in a series titled "Why climate change is Rotary's business," including what Rotary International President Barry Rassin says is our "ultimate mission."

"I look at my own country — climate change is almost personal," Rassin says in a Q&A. "My country is going to be gone if we do nothing."

You can read the entire Q&A with Rassin (click here) as well as a piece by Diana Schoberg titled "How Rotarians are already fighting climate change."

Thanks to Rotary and its leadership on leading!