Republicans must come together on climate change 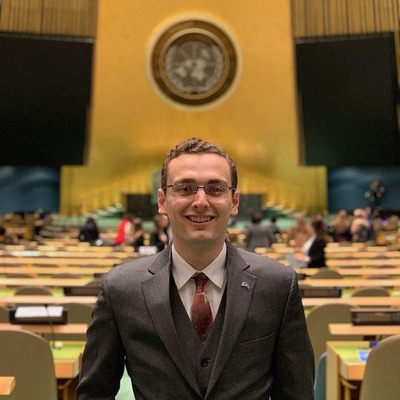 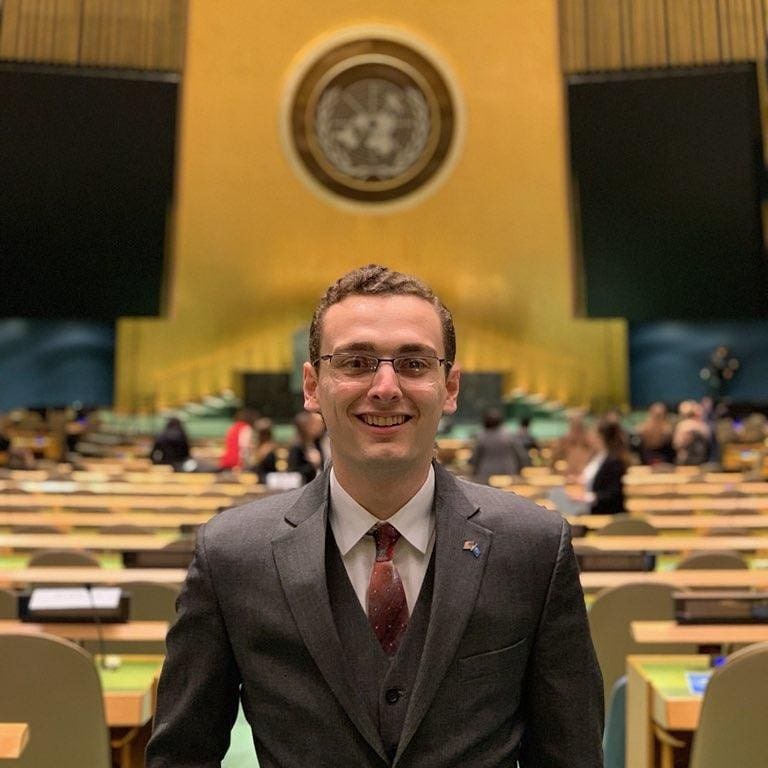 By now, unless you're living under the proverbial rock, you've probably heard of the Green New Deal. This unrealistic, government growing nod to socialism is getting quite a bit of airtime. And why? Because it's the first time in more than a generation that a lawmaker has been willing to suggest sweeping environmental policy, even if the actual text is mostly unrealistic.

So what are conservatives to do? The answer is simple: we need to see and raise the Green New Deal with our own bold action plan to solve climate change, an issue a majority of the electorate supports and which the next generation of voters cares so much about. We just saw a global youth strike in support of climate action. As Republicans it's no longer possible to simply reject the policies of the left on climate change as crazy; now that many prominent lawmakers are finally updating their climate change talking points, the next step is to come to the table and propose our own solutions. We can't be surprised when radical solutions are proposed when we aren't even at the table discussing how to move forward with realistic policy options. Whether it's the youth climate marches or increasingly emotional testimonies from congressmen and women on Capitol Hill, this issue is clearly going to create very passionate responses. Because of this it is important that we create a balanced and level-headed debate around climate change policy.

For too long now the national ranks of the Republican Party, rather than offer up realistic policy solutions on climate change, has chosen to simply go on the defensive and deny the science, as well as criticize the solutions coming from the left. But in the meantime, the left was able to co-opt the title as the party who cares most about climate change. Climate change and energy policy—more than any other issues—have solutions which we can own and offer up solutions steeped in conservative values to bring the country together.

I recently had the opportunity to speak on a panel at the United Nations Association of the USA's 2019 Global Engagement Summit at United Nations Headquarters in New York. While I was certainly in the minority at the event as a Republican, what struck me was the number of young Republicans and Libertarians who approached me after my panel discussion wanting to talk. A year earlier I had been sitting in the audience in the General Assembly thinking about how little my view seemed to be represented. Getting to talk to so many people my age was inspiring, and it highlights that climate change is becoming more of an issue among younger conservatives. We want to take action and influence the debates surrounding climate change; however, it's important to note that we are still largely absent from the national conversation surrounding actionable policy proposals and that was evident at the UN. We need to be a part of a unified movement of Republicans bold enough to lead the charge to pass realistic climate policy.

What was also evident at the summit is just how interconnected many of our policy issues are becoming. Immigration, healthcare, energy, taxes, and technological disruption are all entwined—they can no longer be talked about as singular issues. While this certainly makes our policy discussions more complex, this presents an opportunity for our solutions to be more comprehensive. I fear that we as a party are not doing enough forward thinking which could make us lose relevance, or worse, result in rushed policies being put into place because we have no viable alternatives.

The National Climate Assessment and the recent IPCC report make clear: we must take action now as a country. I don't want to be remembered as being a part of the party that stopped any serous action, but rather be a part of a conservative movement that owned a positive and level-headed debate and path toward viable solutions.

Jacob Abel is a junior studying international relations at Seton Hall University and a spokesperson for republicEN.org