New York Rep. Tom Reed, a centrist Republican from the 23rd district, reached across the aisle to propose a climate-focused bill with California's Rep. Jimmy Panetta. The measure would provide incentives for clean energy technologies that address climate change. "We are putting our thumb on the scale to encourage energy innovation through the tax code," he told the Washington Examiner, to whom he gave a sneak peak of the bill. Technology neutral, the Energy Sector Innovation Tax Credit of 2019 would look to incentivize "applications" such as carbon capture, energy storage, and offshore wind.

"Hopefully, this shows there are Republicans who want to come to a compromise position on climate change and use the tax code in a way that can solve this problem," Reed said of his bill.

Rep. Kevin Brady from Texas, the ranking GOP member on the House Ways and Means Committee, which considers all tax proposals, noted that "any [climate] solution must be bipartisan... I want to applaud Tom for leading the charge on this bill, reaching across the aisle to build consensus and support."

(Side note: at republicEn.org, we prefer a revenue-neutral carbon tax approach, but applaud Reed and Brady's engagement and leadership.)👏👏👏 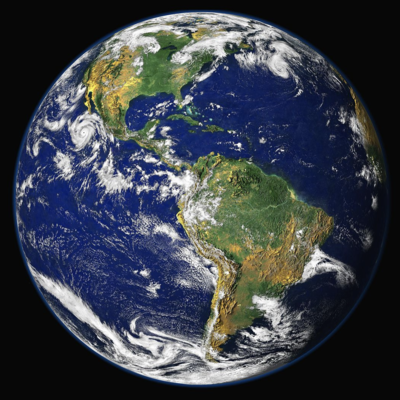