Let's put the conserve back in conservative 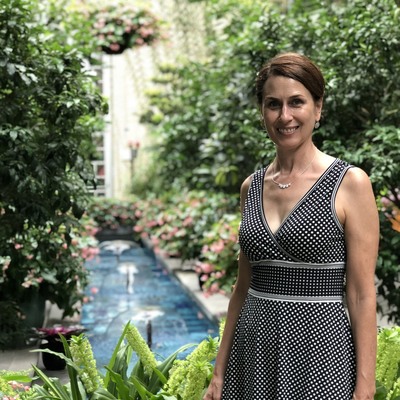 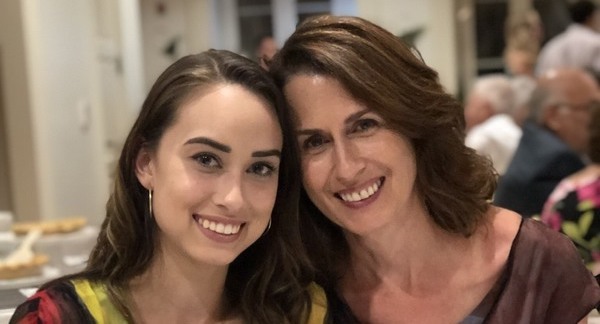 I'm a mother. I'm also a conservative. These two things aren't mutually exclusive. What mother hasn't tried to pass down clothing not yet frayed at the knees from older child to younger? What mother doesn't get upset at spilled milk or wasted food? What mother doesn't teach, use what you need and save a little something for a rainy day?

I'm conservative because I believe in the power of conservation, particularly when it comes to energy. We can turn out the lights in the room we aren't in to save electricity. We can carpool to save gas. In perhaps one of the only times I agreed with former President Jimmy Carter, we can put on a sweater when we're cold.

Part of my conservative values means caring about the environment. While Republicans have a long history as environmental stewards stretching from Abraham Lincoln to George W. Bush, these days if you're Republican and say you're worried about climate change, you're more likely to get an eye roll or a tsk tsk than a sympathetic nod.

The climate is changing—and human activity is causing it. If we don't act fast, who knows what kind of world we're leaving to our children and grandchildren. I identify with remarks made by President Richard Nixon in his 1970 State of the Union address: "Restoring nature to its natural state is a cause beyond party and beyond factions. It has become a common cause of all the people of this country. It is a cause of particular concern to young Americans, because they more than we will reap the grim consequences of our failure to act on programs which are needed now if we are to prevent disaster later."

One doesn't need to read the entire National Assessment on Climate to heed its warning: we are saddling our children with an insurmountable environmental debt if we continue to sit around and squabble about what percent of climate change is human caused or what percent of climate scientists agree (for the record: 97 percent). Just look around. Sea levels are rising. Storms are intensifying. Fires seems a spark away from presenting threats to the western states.

To address climate change, Americans need to move beyond us versus them, liberal versus conservative. The health of the planet is at stake. And to quote another conservative voice, former President Ronald Reagan: "Preservation of our environment is not a liberal or conservative challenge, it's common sense." As South Carolina's own Bob Inglis, un-elected because he dared raise a warning flag, has noted, a revenue-neutral carbon tax is a climate change solution rooted in conservative economic foundations, yet with appeal to our peers on the left.

As a mother who has refereed many an argument, this is what I call a win-win.

"As we peer into society's future, we – you and I, and our government – must avoid the impulse to live only for today, plundering for our own ease and convenience, the precious resources of tomorrow. We cannot mortgage the material assets of our grandchildren without risking the loss also of their political and spiritual heritage," Eisenhower said in his farewell address to the nation. Whether you're a parent or not, surely you want to see the Earth take many more spins around the sun. Let's put away the insults and instead unlock America's trademark innovation and ingenuity. Let's get a carbon tax in the books and let the history books reflect we cared. "The people are watching and waiting," Reagan said. "They don't demand miracles. They do expect us to act. Let us act together."

Lisa Savage is a native of Charleston, South Carolina. As a conservative, she took it upon herself to research climate change and hopes to see the Republican party more engaged on this vital issue. She is a spokesperson for republicEn.org.