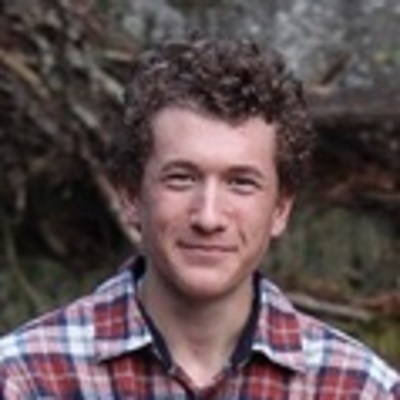 The #EcoRight speaks up! In this series, we profile republicEn members across the country: conservatives, libertarians, and independent thinkers who recognize the seriousness of climate change and support pragmatic solutions. 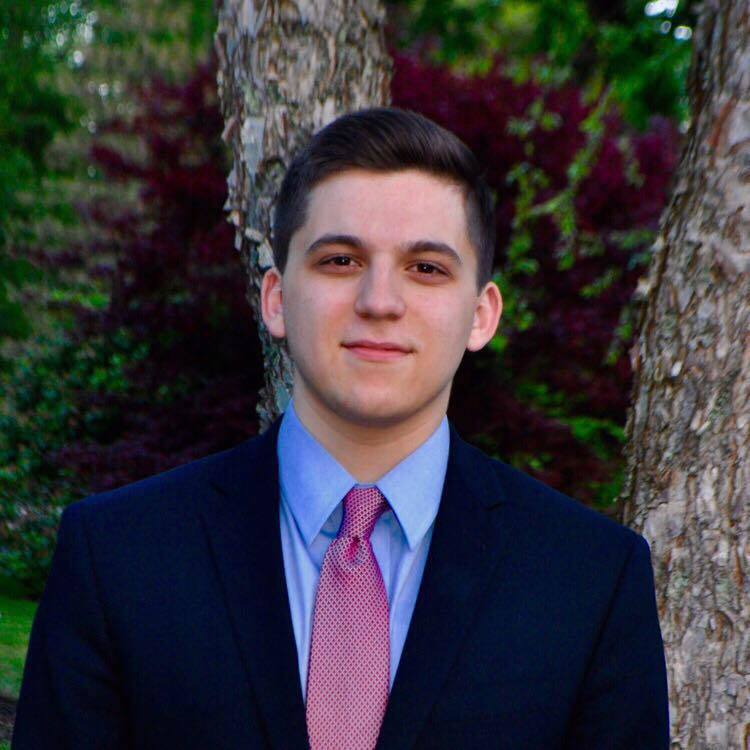 When and why did you first start caring about climate change?
I've never been a "one-issue" type of person. I really started to become interested in climate issues in the past year for a number of different reasons. First, the number of high-profile natural disasters that have occurred in the past few years really helped put the issue in perspective for me. It was especially powerful seeing the wildfires in Greece (my grandparents' home country) ravage the country. Scientists concluded that climate change contributed to the severity of these fires. Further, seeing Republicans outright deny the issue or push it off as unimportant has motivated me. I believe it is good for the country when both Republicans and Democrats have a rigorous debate about policies and legislation. Unfortunately, Democrats have long dominated the conversation about climate change and this needs to change.

How well do you feel your conservative values mesh with climate action?
Protecting our shared environment for future generations is not a partisan issue. Liberals and conservatives alike agree on this goal. There is, however, a wide spectrum of policy solutions that have been proposed to address climate change. I believe that sensible free-market approaches to dealing with the issue will actually lead us to greater economic growth and sustainability in the future, as well as position America as a global leader on climate issues.

What is the biggest challenge you've faced with being a member of the EcoRight?
The hardest thing we do is convincing other Republicans to get over the proverbial "hump" and support climate change legislation. It's not traditional Republican orthodoxy to do so, but it has to happen for the party to modernize.

What would you say to Republicans who still deny climate change is a problem?
Thankfully, I think the number of people who outright deny the issue is going down. That being said, I take a diplomatic approach and try to frame the issue so that they can see how it's affecting their personal lives right now. Pointing out natural disasters and explaining that climate change is making these worse is usually an effective strategy. It's also important to recognize that for many decades, older conservatives have also been presented with the issue of climate change in alarmist and often exaggerated terms, which has made them less prone to accepting the reality of it in the 21st century.

"The GOP leadership needs to realize that young voters not only believe in climate change, but believe it needs to be dealt with in a serious way."

How would you address policies coming from the left such as the "Green New Deal"? Do you think we offer a better solution?
The political reality is that the Democratic party has (rightfully) not accepted inaction on the issue of climate change. That's why you see a myriad of proposals from those on the left meant to deal with the issue. Unfortunately, many of these proposals, with the Green New Deal being the most egregious, are utterly impossible to implement, and are actually not economically sustainable. This is why it's so important that Republicans and people on the right introduce common-sense, free-market proposals to counter the left. If we don't engage in the conversation, we will lose.

What could the GOP do to make climate action more appealing to the public? What needs to change within the party?
The GOP leadership needs to realize that young voters not only believe in climate change, but believe it needs to be dealt with in a serious way. If the party doesn't put forward real solutions and show that it is serious about dealing with climate change, young voters will continue to flock from the party and leave it politically dead in the water in the coming decades.

Are you confident in America's ability to address climate change using market solutions?
I am. America has always risen to the occasion to deal with challenges, especially global challenges. Our entrepreneurial spirit and capacity for innovation will be crucial to dealing with the issue of climate change. We just need to build a political coalition to make market solutions a reality.

Have a suggestion for who we should feature next in #EcoRightSpeaks? Drop us a line.