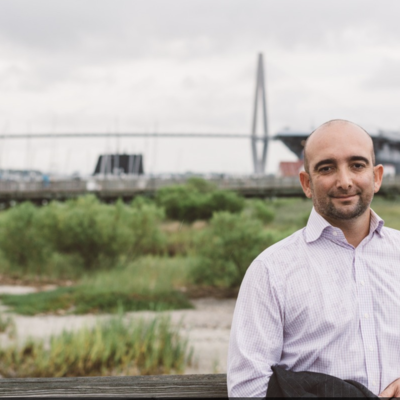 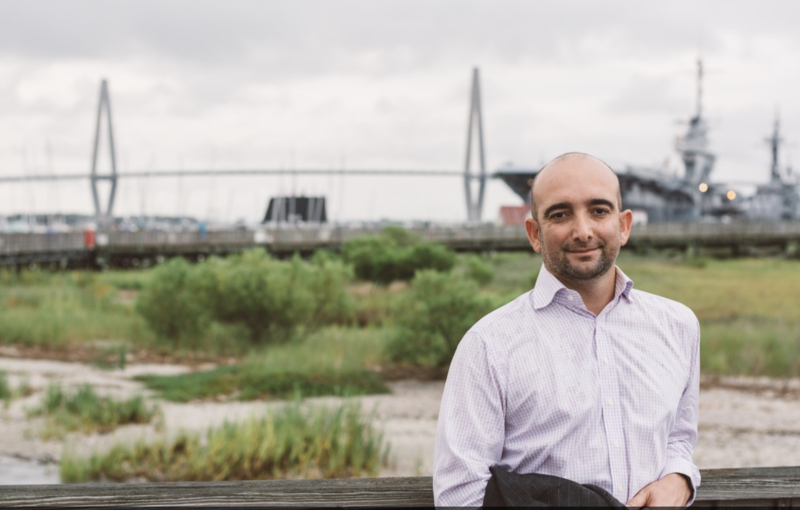 
To say something's gotta change (aside from the climate) is an understatement. But the same poll that found the three percent with confidence in Congress also found that 61 percent of us are worried that climate change is making natural disasters more frequent and powerful. With mammoth fires a persistent risk out west, a hurricane hitting Hawaii in 2018 for the first time in more than a quarter of a century, and the last Atlantic hurricane season ferociously slamming the Florida Panhandle and Mid Atlantic states, we've all seen and many of us have experienced the uptick in storm events. Whether these events are caused by climate change or not, even scientists are reluctant to say. Sounds like, in the words of Ronald Reagan when faced with what to do with the hole in the ozone, "we need an insurance policy."

And Republicans should be the ones to put that insurance policy forward.

Listen, I'm not here to criticize Democrats. But they have taken advantage of the climate leadership vacuum to pat themselves on the back and give themselves credit for being the party that cares most about the environment. But the word conserve is literally in the word conservative. We on the other side of the aisle know a thing or two about conserving. And while the Environmental Left proposes sweeping big government solutions, our side rightly says no thanks. But without offering our own alternatives.

No wonder only three percent of Americans have confidence Congress will act.

You can guess what I'm going to say next: the solution just might look like a revenue-neutral, border-adjustable carbon tax. You've probably heard me point to this solution enough times. And I'm going to keep pointing. At the end of the day, it isn't about right versus left, Republican versus Democrat, the environment versus business. At the end of the day it's about being able to go to sleep at night because I know we're courageous enough to act, leaving this world (hopefully) a better place, not just for those generations we haven't met yet, but for those of us who will be around in the next ten, twenty, thirty (hopefully more) years.

Rouzy Vafaie is Second Vice-Chairman of the Charleston County Republican Party and is a spokesperson for republicEn.org