Last Friday in June.... The year 2020 is both moving incredibly slow and at warp speed. Yesterday was my grandmother's 103rd birthday and she says time keeps speeding up, so buckle in!

This week's must listen: EcoRight Speaks episode two is live! Check out my discussion with Lance Lawson and his father, Brian Anderson stemming around an op-ed Lance published in January titled How I convinced my dad climate change is real. Lance was a member of our inaugural County Youth Chair program and serves as our youngest Spokesperson. He recently graduated Bayshore Christian High School in Tampa, Florida (where he was salutatorian) and is headed to The College of William and Mary to study political science. Lance came across republicEn.org at Florida Boys State in the summer of 2019 and has been volunteering with us since that time.

Up next: Tune in on Tuesday for episode three, featuring my all time favorite Utahan, Nick Huey.

Happy graduation to our CYC: Speaking of the County Youth Chairs, this week we concluded our inaugural program. These recent high school graduates are off to great colleges and promising futures. We were thrilled to watch them grow, sharing their voices, words, and efforts with their own communities to help grow the EcoRight.

🥇Check out the final CYC leaderboard. Lots of congratulations to go around. First to Jake Leser for coming in first, with Lance fast on his heels. Congrats to Joey Jung for his third place finish and congrats to Joey and Jake for winning our CYC raffle prizes.

And here we are having our Zoom farewell party. 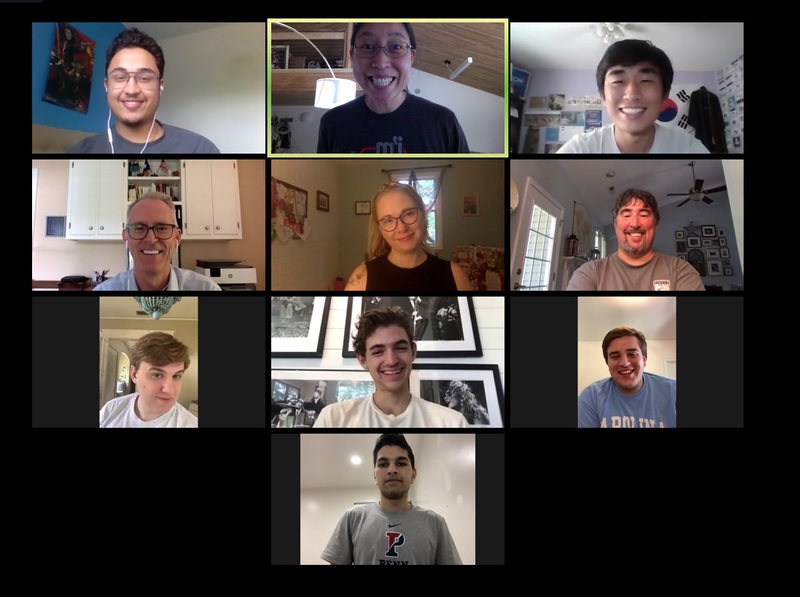 Do you know a high school student who is EcoRight? Let us know. We don't have the pipeline of Boys and Girls States to recruit for our next CYC year, so if you have a candidate in mind or you are a candidate, please reach out!

Survey says...: A new survey conducted by the Pew Charitable Trusts finds that two-thirds of Americans think the federal government should do more on climate change. "At a time when partisanship colors most views of policy, broad majorities of the public – including more than half of Republicans and overwhelming shares of Democrats – say they would favor a range of initiatives to reduce the impacts of climate change, including large-scale tree planting efforts, tax credits for businesses that capture carbon emissions and tougher fuel efficiency standards for vehicles," according to their summary.

Where you live in relation to the coastline makes a difference with 45 percent of Republicans living less than 25 miles from the coast acknowledging they experience local impacts of climate change. Only 31 percent of those Republicans who live more than 300 miles from the coast acknowledge seeing local impacts. On that note, a separate Florida Atlantic University Center for Environmental Studies and the Business and Economics Polling Initiative survey released Thursday found that 89 percent of respondents have overwhelming anxiety about climate change. Of those polled 37 percent identified as Republican, 32 percent as Democrat, and the rest, unaffiliated.

LTE of the week: We found this thank you in the Courier and Press to Senator Mike Braun for his climate efforts. "It isn't every day you encounter members of Congress setting aside political differences to tackle climate change, but that's exactly what our very own Senator Braun did last week with the introduction of the Growing Climate Solutions Act," the Indianan writes of the agriculture focused bill Braun recently introduced. "This common-sense climate legislation would offer resources and management strategies to assist farmers, ranchers, and foresters as they work to naturally capture and store carbon on their land."

ProTip: Your elected officials read every article that names them. A Letter to the Editor is a great way to show your gratitude and get your voice heard.

This week's must read: Carbon fee needed to combat climate change (Fox News) Former Secretaries of State James A. Baker and George Shultz, with Climate Leadership Council founder Ted Halstead, write that any coronavirus recovery efforts "must enhance – not hamper – a domestic economy currently being savaged by the pandemic. It should also promote the competitiveness of American firms, compel China and India to do their fair share, and position the United States to win the clean energy race." 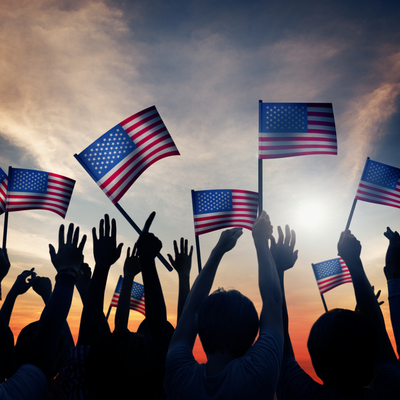