Bush not sure he'd attend climate conference as president

Speaking in Iowa, former Florida Gov. Jeb Bush expressed uncertainty over whether he would have attended the annual international climate change conference currently ongoing in Paris.

"I'm not sure I would have gone to the climate summit if I was President today," Bush said. "I worry about the economic impact for our country. I worry that, put aside intentions, that this, these proposals could have an impact on the here and now, on people that are really struggling right now."

"So I'd be uncertain whether I'd attend a meeting like that, where it seems like the movement is towards policies that would hurt our economy," he added. "I do worry that any initiative that hollows out our industrial core or retards economic growth is going to be a problem."

"I haven't seen the specifics," Bush said about the climate negotiations. "It's not going to be a treaty. And I also worry about giving up some of our sovereignty." 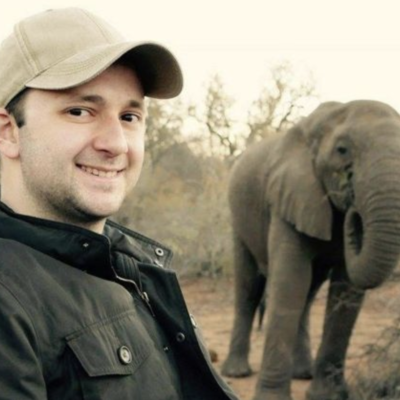