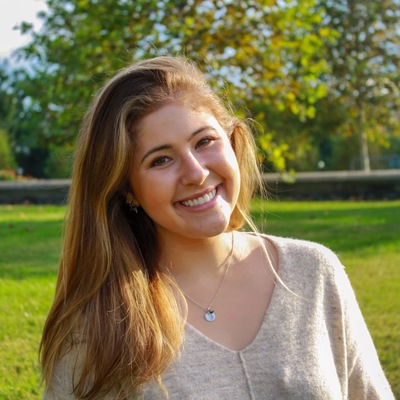 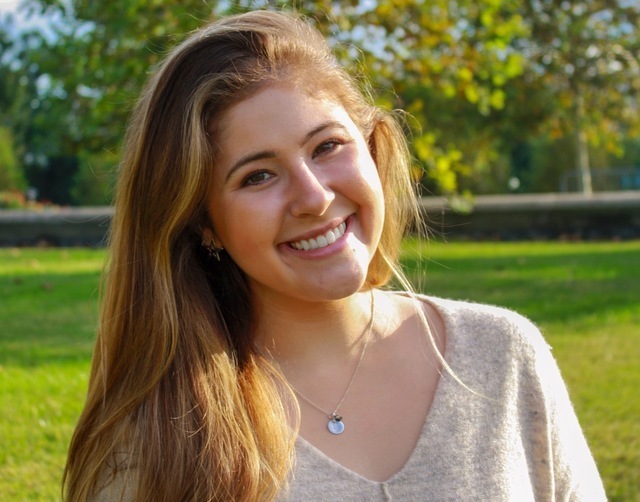 I'm a conservative. I also "believe" in climate change.

In my home state of California, people look at me with disbelief.

"How can you be conservative and support action on climate change?"

While politics have grown more polarized over the years, so-called pro-environment Republicans like me are an endangered species. Frustrated, lonely, and yet knowing that the liberal, hypersensitive, social justice warrior scene wasn't right for me, I left the San Francisco Bay Area to attend college in Texas. In the Lone Star State, I found people whose political views aligned with mine, but then faced an old question with a new implication:

"How can you be conservative and support action on climate change?"

This is one of the many reasons why I cannot stand identity politics. Just because I care about the environment, wear tie-dye, and love music, art, and yoga, does not mean that I'm all in on the Green New Deal and other liberal-leaning, government-growing policies. Likewise, just because I embrace conservative values and vote Republican doesn't mean I hate the environment.

I want to bust that presumption.

Back home, liberal head shakers predict I will "grow out" of my conservative values. By contrast, at Texas Christian University (TCU), I've had to "prove" my conservatives credentials. In neither space did I back down. At TCU, I saw an opportunity to share what I know about climate science with my peers—and to let them know, we don't have to stand for the same solutions posed by the environmental left. To both sides, I like to show it's possible to espouse a small, limited government belief-system and still support climate action by looking toward free-market solutions.

I daresay I converted the thinking of more than a few of my conservative peers, adding valuable members to the EcoRight community of climate doers. I don't always feel so lonely now (except perhaps when I'm back home). If Americans would put aside identity politics and quit looking at situations through the lens of the two-party system, we might realize how silly it is to discredit people with differing views, especially when concerning the environment.

In California, through most of my teenage years, we suffered an economy-crippling drought. The last few years have seen devastating forest fires. Water issues are nothing new to us, something my Texas friends can sympathize with. You don't have to have a D next to your voter registration to get this and be concerned. In Texas, I missed the California landscape I'd grown up with. Texas may be mostly flat and incredibly humid, but move over, Iowa, it's now the largest wind energy producing state in the country. While the Texas oil and gas image has been hard to overcome, Republican policymakers have set the stage for a clean energy transformation that other southwest/Midwest states envy—and can emulate.

Maybe my identity crisis will soon resolve itself. While not fan of the Green New Deal, I will give it credit for this: more Republicans are coming to the realization that bickering about whether climate change "exists" and "how much climate change is manmade" is a waste of time. As rising temperatures threaten the places and values we all hold dear, young Republicans like me are demanding the party take the issue more seriously. The question I ask is not "how can you be conservative and support action on climate change," but "how can you support action on climate change and not be conservative?"